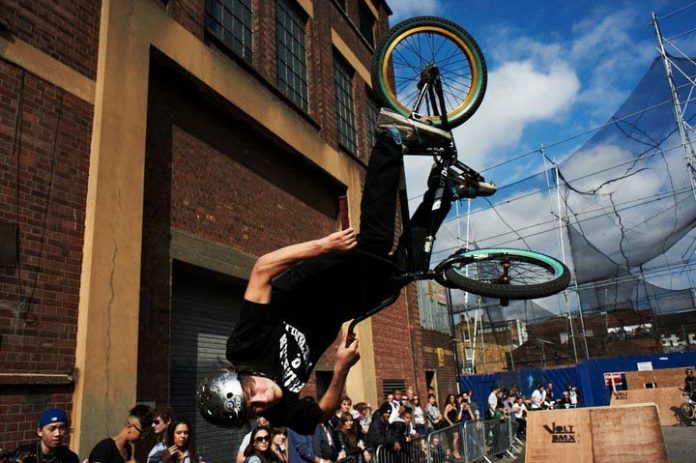 Following last summer’s legendary 10-year anniversary celebration, StreetFest, the country’s first and only ‘counterculture’ festival, levels up for 2019 with a three city festival series hitting Leeds, Liverpool and London this summer. StreetFest 2019 has assembled a line-up of the most seminal names in British Hip-hop, including DJ Semtex, The Nextmen and Foreign Beggars.

StreetFest 2019 has its sights on becoming a national festival platform for the country’s unsung heroes of live urban arts. This summer sees StreetFest take its creative collective on the road for the first time, to curate each festival in collaboration with local street culture mavericks in Leeds, Liverpool and London for three epic 12-hour festivals:

Emerging out of east London, the StreetFest concept and ethos is uniquely about a community of ‘counterculture’ creatives, celebrating DJing, MCing, graffiti, B-boying, as well as skateboarding, parkour, body art, BMXing and more.

StreetFest Liverpool, Constellations Complex – Headliner The Nextmen alongside live performance headliners to be announced. The inaugural StreetFest Liverpool will bring together the cream of the city’s creative community. Liverpool’s unique Zap Graffiti gallery and store, plus a local collective of respected graf artists and writers will create a graffiti hub and showcase of around 30 artists, joining local poets, singers, tattooists, skaters, parkour practitioners and street dancers.

StreetFest London – StreetFest London, the festival series grand finale with a ‘block party’ in east London’s Gillet Square, with DJ Semtex returning alongside live performance headliners to be announced. This year will not disappoint and sees some of the hottest names join London’s top musical talent. The Vortex Jazz Club will showcase an unsigned music stage curated by Music is Remedy, the long running curators of StreetFest’s ‘On The Rise’ stage.

StreetFest founder, Bayo Alaba said “Street culture is bigger than ever right now and there is no other platform for it than StreetFest. It’s always been a focus to innovate and grow every year, so I’m truly excited to raise the bar this year, by taking our maverick counterculture collective on the road with three dates to make StreetFest not just a festival, but a series. StreetFest is unapologetic about showcasing the incredible creative talent that has been under the radar in the community. The countless calls for more since we launched back in 2008, has inspired us towards making every StreetFest even more dynamic and stimulating. We’ve programmed in car parks, garages, closed off roads, car pounds, set up in warehouses and produced on disused and derelict wharfs over the years. I can’t wait to kick off in Leeds, take it to the creative hotbed that is Liverpool, before our homecoming in London. Across all three dates, we will collaborate and bring together each city’s incredibly talented urban arts community. We can’t wait to hit the road.”

Leeds and London StreetFest headliner and Capital Xtra’s DJ Semtex added “I’m looking forward to going on the road with Streetfest this year. It has been at the forefront of urban arts and culture for many years, which is testament to their tireless commitment. It’s a great honour to be DJing at the festival in Leeds and London.” 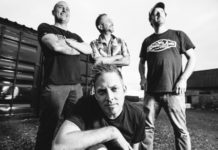 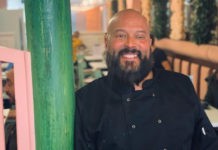 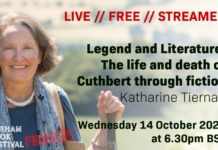 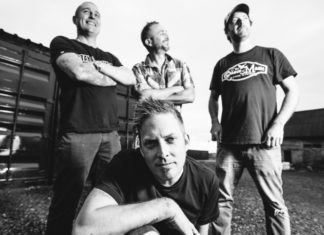 Durham Cathedral and Sacristy Press team up today for a virtual...

Charity Football Match Set to Raise Awareness of the Link Between...

ABOUT US
Life Up North featuring lifestyle, food, nightlife, culture, health & beauty, property, people and travel throughout The North.
Contact us: hello@lifeupnorth.co.uk
FOLLOW US
© life up north.